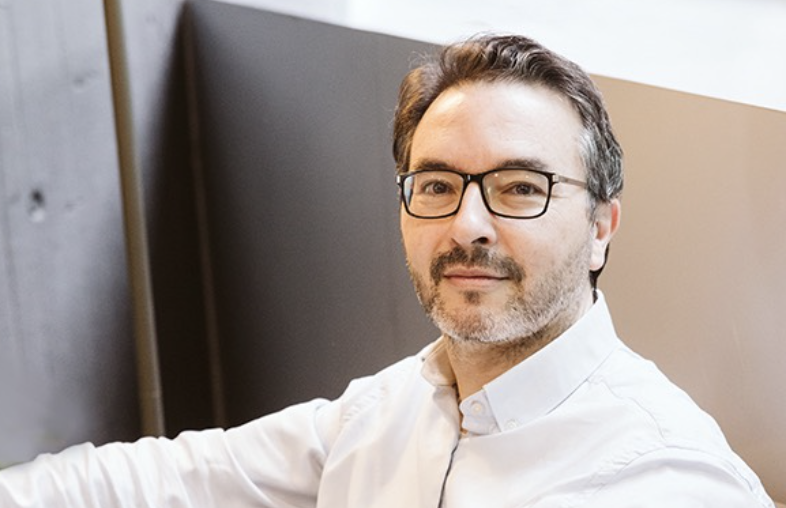 By Carina OliverNovember 7, 2022No Comments

Stanford University has recently published an update of the list of the top 2% most widely cited scientists in different disciplines, the World’s Top 2% Scientists.

This ranking, considered the most prestigious worldwide, is based on the bibliometric information contained in the Scopus database and includes more than 200,000 researchers from the more than 8 million scientists considered to be active worldwide, with 22 scientific fields and 176 subfields taken into account.

According to this ranking, Jordi Mestres, our CSO and Founder and Coordinator of the Systems Pharmacology Research Group of the Research Programme on Biomedical Informatics (GRIB – IMIM/UPF), is the fifth in Spain in the field of Biomolecular and Medical Chemistry.